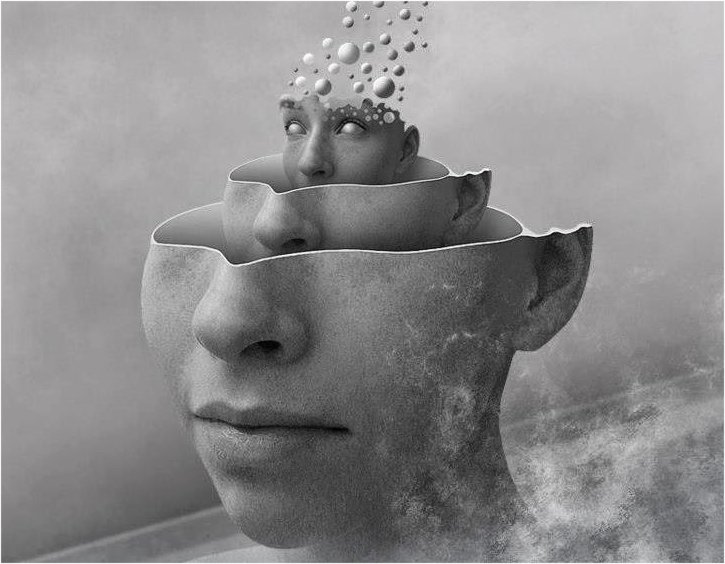 who are these creatures?

Krishna says “These creatures…move in me as the winds move in every direction in space.”

These creatures are our individual essences.

Which Lord Krishna – who is, after all, God manifest – calls the Self.

Those who know me as their own divine Self break through the belief that they are the body and are not reborn as separate creatures.

Such a one is united with me. Delivered from selfish attachment, fear, and anger, filled with me, surrendering themselves to me, purified in the fire of my being, many have reached the state of unity in me.

As they approach me, so I receive them. All paths lead to me.

There are concepts here that seem at odds.

Selfless service is a requirement, but the name implies it doesn’t involve the Self.

Presumably, all will be revealed during our journey.