Looking to the Future 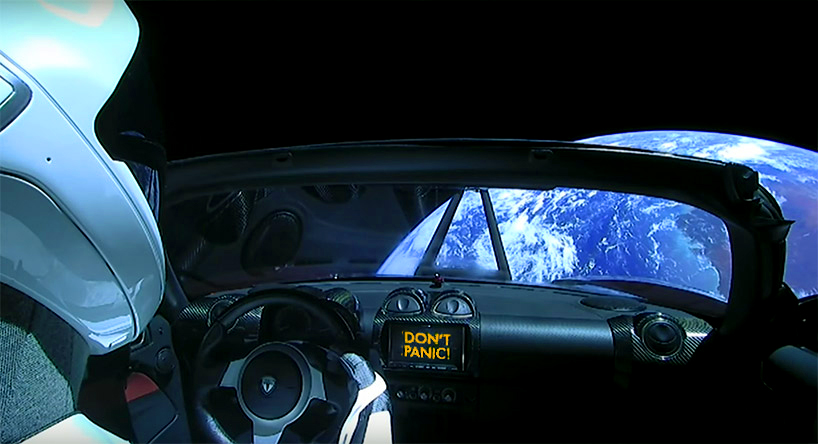 By David Crossley
Among other things, my life has involved studying and writing about the future for the last 60 years.  For the last 25 years, I’ve been focused on the Houston region and how its people will move into the future. It is reassuring to note that nearly everything I wrote about 15 years ago,  everything I suggested would happen, has come to pass or is coming to pass in Houston.

Back then, it would have been clear to anybody who spent time looking at trends and concepts from around the world that cities were growing while rural populations shrank; that walkable, complete neighborhoods would be the center of public policy in those cities; that public agencies would move away from building more and bigger roadways; that good transit service would become essential for quality of life and economic gain; that greenspace would be at the center of public desire; that the world would move away from combustion and toward electrification, and that a totally new paradigm for human prosperity would have to replace the constant-growth model.

The people who told me then that that kind of thinking would never happen in Houston were obviously wrong.

It wasn’t that I was offering my brilliant opinion, but only that I was looking and finding in a way that was revealing disruptions and pathways.

That success gives me some confidence in reporting the things I’m noticing today, so here are some of them:

The population growth rate is declining and near the end of the century growth itself could, and probably will, cease. Loss of population would follow.

China will have the world’s largest population of Christians.

India will have the most people on Earth.

There will be a global price on carbon.

We are moving rapidly toward electricity for transportation and heating, and we will need three times as much electricity as we produce today.

Europe is becoming the center of production for next generation renewables.

Electricity production will be distributed to individual businesses and residences.

The electric vehicles we travel in will be capable of moving around the country without our hands on the controls and in some circumstances we will not even need to be conscious as we go from place to place.

We are at a point where it is prudent to focus on the potential dangers of artificial intelligence.

Because of robots, it won’t be long before half of us have no jobs; we won’t be needed.

Robots may replace as many as 25% of US soldiers.

3D printers will create houses and other buildings as well as human organs.

There will be about 30,000 drones operating regularly in US airspace.

Ships may be capable of running themselves.

Many products will be services; people will own less.

As the US begins to fade, China will have the world’s largest economy, with India, Russia, Europe, and Japan chief among the challengers.

Half of the shopping malls in the US will close down.

Smart, connected towns and cities will be common.

Human foreheads will be larger to accommodate a bigger brain and people will have larger nostrils in order to breath more easily.

As they contemplate becoming parents, people will have genetic choices.

Depression will be the number one global disease burden.

Humans will re-engage with space, and travel to Mars and colonize it. The first flight could launch from South Texas; will mission control be in Houston? Or Austin?

Words people use to describe the near-term future are Fast, Open, Innovative, and Dynamic (FOID).

We will move into the future with new technologies, new policies, and new culture.

Of course, everyone can see that happening all around us every day. We are always just a little bit away from the future.