Everything 061 (Everything failed, but not forever)

Everything failed, but not forever 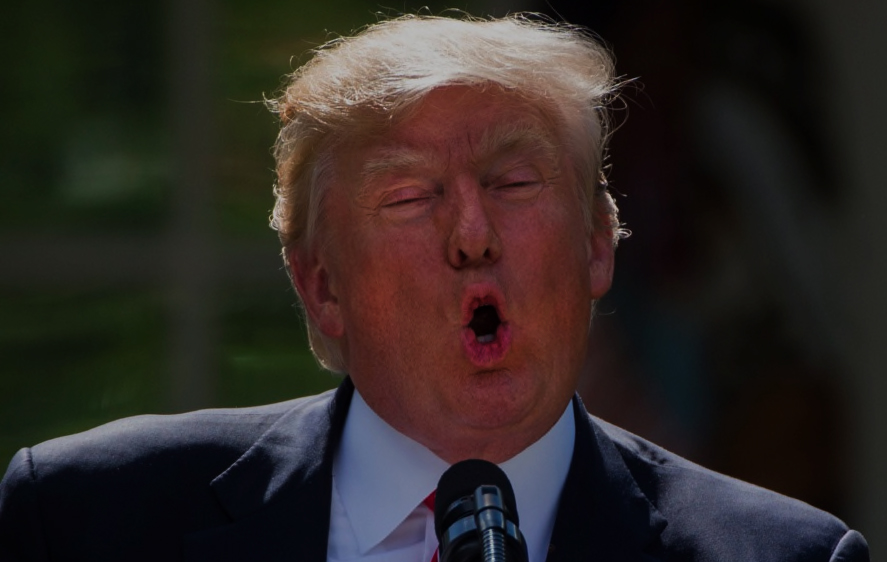 On June 1, 2017, the elected leaders of the United States government and all the people who participate in the conservative movement to shrink the government to a size that you could put into a bathtub and drown, decided the government would no longer participate with all but two of the nations on Earth to clean up the planet and prevent the dynamic processes that surround it from driving life toward extinction.

Fortunately, the vast majority of the people of the United States have more sense than that and will continue to work together with the rest of humanity to improve things and prevent devastation.

Enormous wealth will be created in the transition to the next phase of energy production in which the machines are run by electricity and electricity is produced near its place of use and wholly different fleets of shared electric vehicles move around the cities supporting human mobility, which is also defined by lots of walking around in complete communities where people are safe and healthy.

As luck would have it, many of those incredibly rich people who made the decision to abdicate world leadership own stock in the companies that will create this new world and all its new wealth and so will become even richer, even while having made the process much more difficult and expensive than it had to be.

Along the way, many lives will be lost to heat and disease and starvation and despair, but those deaths will not be among the families of these deciders. There will also be killing and maiming in wars around the world, but again, the families of the deciders will not be affected, except insofar as they are invested in weapons and violence in order to increase their wealth.

Still, we’ll come out the other side in better shape than we’re in now if our collective instincts toward survival and good times keep us focused on creating the next world, for ourselves and our children and their children.

The overwhelming majority of people are good people, some with more awareness of consciousness than others, and at some point the good people have agree to share more of the world while easing the stress of the people who feel compelled toward cruelty and made-up religious economic theories..